Ruffneck Anomalies is a special sublabel of Ruffneck. The music on this label for some reason could not appear on the main label itself for various reasons.
They may be a special 1 off project, a special version of an existing song, a special collab, somehow of a style mixup, or simply an experiment outside the regular original hardcore all in all.

ACID TECHNO BY Various artists including my own STLTH Alias 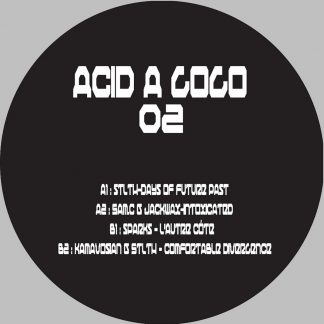